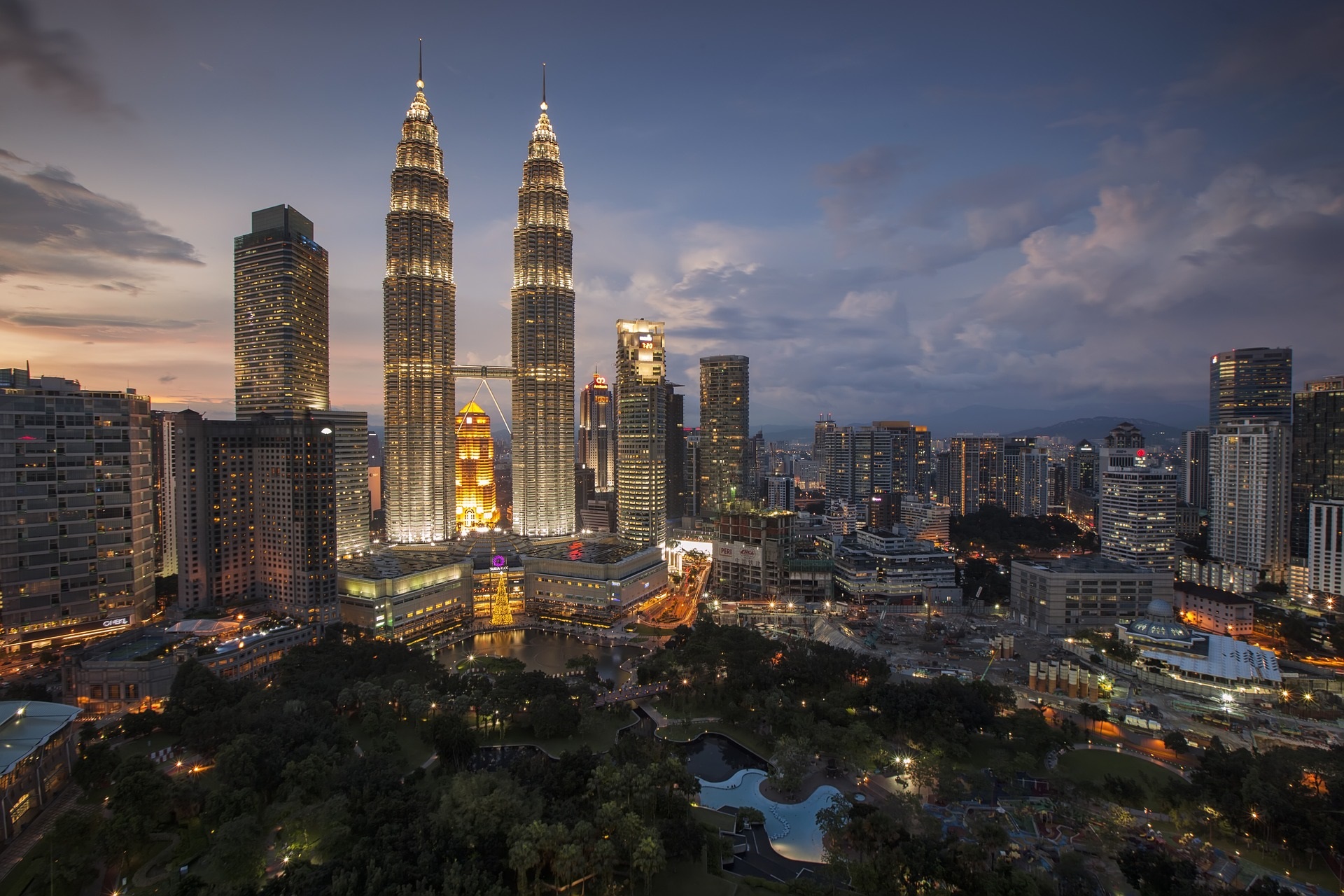 The WCC is an international conference which encourages knowledge transfer and best practice exchange amongst 3,500 cancer control and public health experts from 150 countries. It aims to strengthen participants’ action and impact on regional, national and international scales through a multidisciplinary programme featuring the latest successful interventions in cancer prevention, diagnosis, treatment and care.

Our session on ‘Models of Health Care for Earlier Diagnosis of Symptomatic Cancer’ was, as @TheLancetOncol tweeted, “One of the last sessions at this year’s congress, and one of the most important…”.

It was certainly a lively 90 minutes, opened by our own Professor Jon Emery (Melbourne) describing the ways in which diagnostic pathways were evolving, with particular reference to novel tests and greater use of diagnostic testing in primary care – the CanTest philosophy.

Professor Emery was followed by two very different presentations, the first about the South African experience from Professor Jen Moodley (Cape Town), a country that has great inequalities and significant delays in cancer diagnosis for some. She was able to describe an initiative that has considerably reduced these delays in her own locality.

Dr Dinesh Pendharkar (Mumbai) then described a very different model of care being implemented under his direction in several states in India. In essence, clinicians in community hospitals receive a comparatively short (one month) course of additional training in oncology and then provide a local service under the direction of an oncologist at a state or supra-state level. Indeed until now, Dr Pendharkar has been the sole oncologist providing this training and support. Extensive use is made of WhatsApp and Messenger. As a result cancer diagnosis and cancer treatment is being made available to people who would not otherwise be able to access it. The numbers are mind-boggling; this service is now available to a population of 200m, it has national government endorsement and additional oncologists are being recruited to provide the hub support to the hub and spoke model.

The session was concluded with a presentation from Professor Greg Rubin (Newcastle, UK) who drew attention to our growing understanding of the role that co-morbidity is playing in the diagnostic process, with some early findings from the English National Cancer Diagnosis Audit. He also drew attention to the differing interactions that may arise with chronic infective co-morbidities such as TB and HIV in LMICs, compared to the non-communicable diseases encountered in high income countries.

One of the great features of the WCC is the truly global nature of the audience and this led to an excellent Q&A session that engaged all the speakers and closed out the afternoon.