‘An important moment in the history of India-UK cancer research’. That was the conclusion made by Dr CS Pramesh, co-chair of the Advisory Panel of the India – UK Cancer Research Initiative and Convenor of the National Cancer Grid India, at the end of the inaugural Researchers’ Summit. 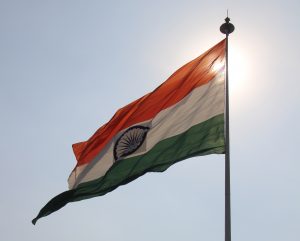 Fifty-four researchers from India and the UK had spent the previous three days working together in New Delhi as Phase 1 of the Initiative, after the initial ceremonial signing of a Memorandum of Understanding between the Department of Biotechnology (DBT) of the Government of India, and Cancer Research UK. Launched earlier in November, the initiative is a 5-year bilateral research initiative that will focus on affordable approaches to cancer, with both DBT and CR-UK investing £5M. Whilst the initial agreement is for research funding over five years, it is likely that this may be the beginning of a bigger and longer term partnership.

There is considerable expertise in India and a real spirit of innovation, and it is a country that wants to make a real difference to its population. Whilst cancer incidence in India is lower, mortality is higher, and there are differences between the incidence of different cancers. In India, late detection, lack of awareness of preventative measures, access to treatment, and the financial burden of treatment are among the key challenges.

The Initiative is divided into three phases: 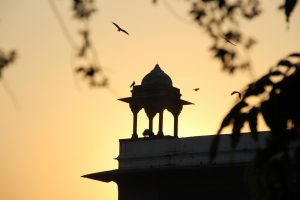 So, after three days of intense working, what will happen next? Fifteen ‘concept notes’ were produced during the summit – these are ideas for areas in which research may be commissioned. The Advisory Panel will be working with these concept notes and turning these into a call for Phase 2 proposals, which is expected in April/May 2019. The remit of this call may span everything from prevention to basic science, and may include areas that are of relevant to the CanTest Collaborative. It would be really interesting to apply some of our CanTest thinking (based Western health systems) to a lower income country.

How historic this becomes will depend entirely on the quality of the research that is commissioned. However all the building blocks appear to be in place for a body of research that will improve cancer survival and quality of life. Any projects funded are likely to need to be affordable, tractable, scalable, demonstrate clear benefit from India-UK collaboration, demonstrate novel approaches and innovation, have impact globally, and be of the highest quality of science.